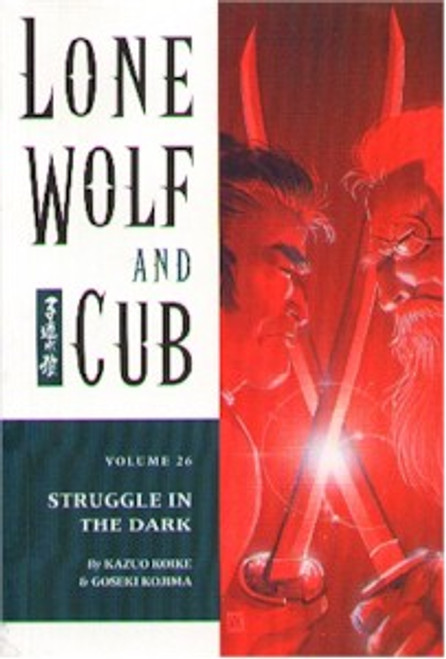 The Yagyu "grass," spies planted for years in local citizenry, are on the move, gathering in Edo for a final battle. A ronin assassin known as Lone Wolf, Itto Ogami has walked a path of demons with his little "wolf cub" Daigoro at his side, on a quest of vengeance and death that's shaking the very foundations of the samurai caste and the shogunate. No one has been able to stop him, not even the crafty, contemptible poisoner, Abeno Kaii. But before Itto and Yagyu can finally battle to the death, some unfinished business must commence. It looks like the poisoner is about see his final day, but he won't go out without a battle of wits. It's spring, a time of festivities, but also a time of death, no stranger to Lone Wolf and Cub.