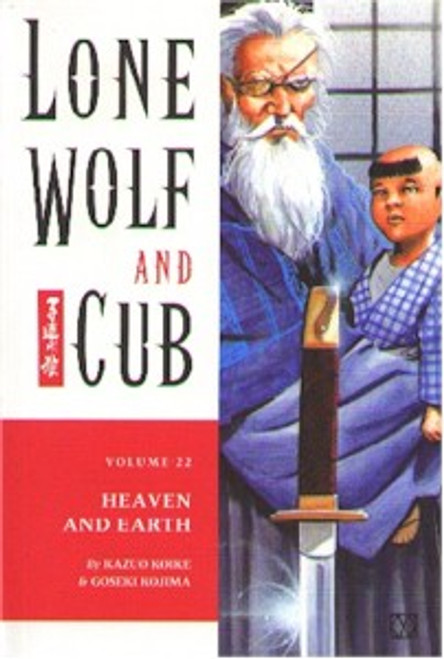 Rain. Poison. Explosives. Vengeance. It's a deadly combination that forms a volatile brew, as the final showdown between ronin assassin Ogami Itto and his nemesis Retsudo begins. While the torrential rains continue to pound Edo, Retsudo and his bloodthirsty Yagyu army rush along the banks of the swelling Hatcho River, racing to beat a load of explosives that's traveling down the other side, right into the hands of the vengeful samurai Ogami. Meanwhile, the cunning poisoner Abeno sees his chance to destroy both sides by flooding all of Edo! Forced to put their battle aside, Ogami and Retsudo fight side by side to save Edo from the floods, while Ogami's little son Diagoro wanders alone, fighting for his life and searching for his father. It's a deluge of evil, and it threatens to wash away all that stands in its path!