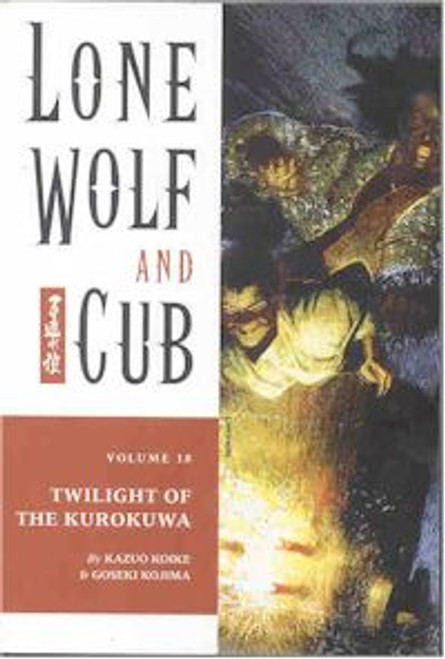 The Eisner and Harvey Award-winning series continues to storm down the path of vengeance and blood. The Shogun himself has given conniving Retsudo Yagyu a stern warning: do something about former executioner Itto Ogami, the Lone Wolf, or the Yagyu clan will fall out of favor. Now Retsudo must turn to the Fire Watchers, a select band of warriors, for help - as well as the last surviving members of the legendary Kurokuwa ninja clan! As death stalks him, Ogami is confronted by desperate, impoverished peasants who want him to share his fortune with the suffering. With Ogami's cub, Daigoro, caught in the middle, what will he decide? Find out in this volume of the series everyone can't stop talking about.