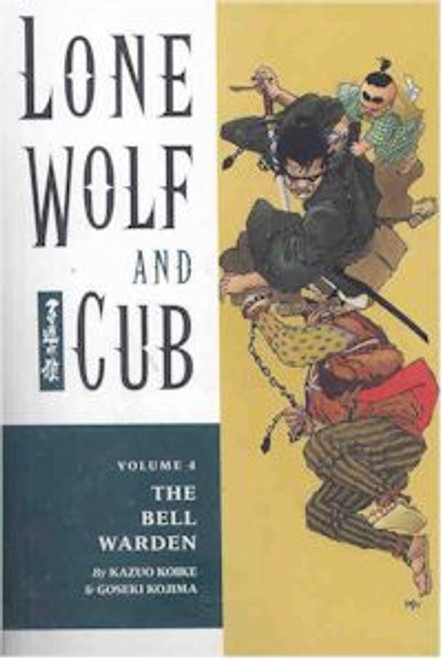 One Wolf and Cub (Kozure Okami in Japan) is acknowledged worldwide for the brilliant writing of series creator Kazuo Koike and the ground breaking cinematic visuals of the late Goseki Kojima. Creating unforgettable imagery of stark beauty, kinetic fury, and visceral thematic power, the epic samurai adventure has influenced a generation of visual storytellers both in Japan and in the West. "The [creators] really know how to pace a story, and their action sequences come alive on the pageα A perfectly formed adventure comic."---Joel Meadows