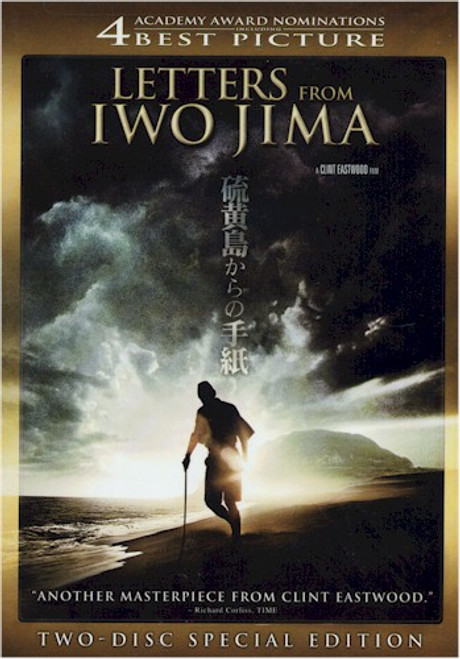 From Academy Award-winning director Clint Eastwood comes the untold story of the Japanese soldiers who defended their homeland against invading American forces during World War II. With little defense other than sheer will and the volcanic rock of Iwo Jima itself, the unprecedented tactics of General Tadamichi Kuribayashi (Ken Watanabe, The Last Samurai) and his men transform what was predicted to be a swift defeat into nearly 40 days of heroic and resourceful combat. Their sacrifices, struggles, courage and compassion live on in the taut, gripping film Rolling Stone calls "unique and unforgettable."