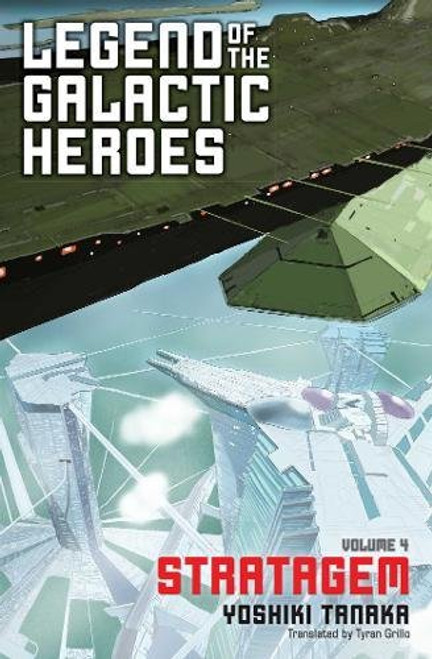 Remnants of the high nobility, manipulated by the "third power" of Phezzan, abduct the seven-year-old emperor and, with the cooperation of the Free Planets Alliance, declare the establishment of a traditional imperial government. Reinhard, however, has turned the tables by making a secret pact with Phezzan's high officials and plans a grand invasion of the alliance by way of the Phezzan Corridor. So begins an epic battle between Yang--who, despite surmising Reinhard's true intentions, must defend Iserlohn--and the Imperial Navy's peerless fighter, von Reuentahl.

The Rising of the Shield Hero Graphic Novel Vol. 08