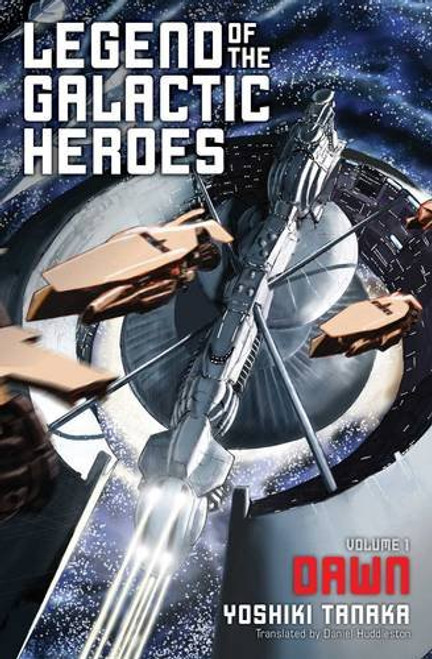 "The Golden Brat" Reinhard von Lohengramm, a military prodigy and admiral of the Galactic Empire, has ambitions beyond protecting the borders or even defeating the Empire's enemies. He seeks to overthrow the old order and become a truly absolute--yet benevolent--dictator. His rival, the humble Yang Wen-li of the Free Planets Alliance, wishes to preserve democracy even if he must sacrifice his political ideals to defeat the Empire. Their political and military battles play out over a galactic chessboard in an epic saga fifteen centuries in the making!

Laugh Under the Sun Graphic Novel