Legend of the Dragon Kings DVD Under Fire 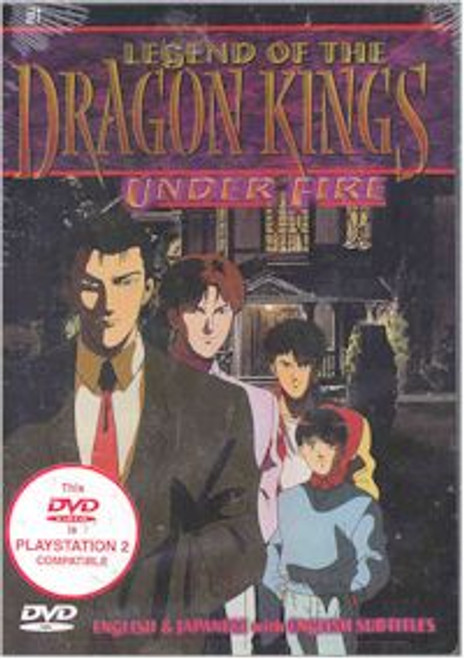 Legend of the Dragon Kings DVD Under Fire

Ever since Hajime was a boy, he's had strange dreams and superpowers he didn't understand. Now, a madman has kidnapped his brother, claiming that they are descended from ancient dragons. Hajime must use his powers to save his family, but if he surrenders to the fiery rage within, will he lose his humanity forever?