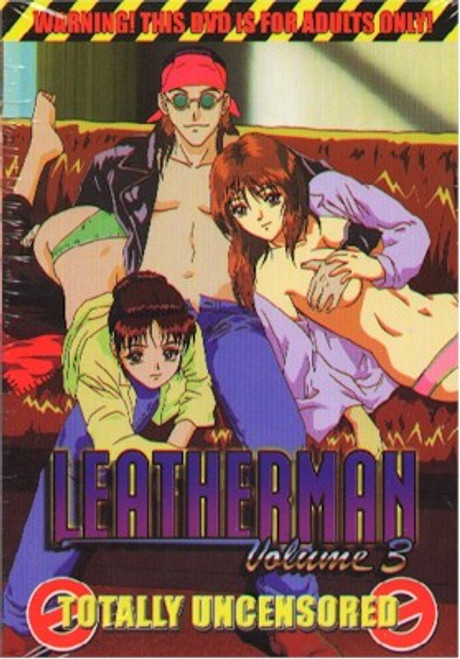 Stuffing an old bag full of money and drugs from a sate, Cruz hops oil his motorcycle and faces an uncertain future. On a dark, rainy night, Cruz runs into Emi in a street corner. Emi buys the starving Cruz dinner, and asks him if he would buy her for the evening. Targeted by bullies at school, they are now demanding large sums of money from the desperate Emi. After listening to her story, Cruz tries to console her with his body.. During a sun-drenched, beach side vacation, Lori and Maiko come across Cruz' old bag stuffed with cash. After an evening filled with alcohol, Cruz. Lori and Maiko end up in a sexy threesome. Drained after a long night of sex, Cruz is deeply asleep when Lori and Maiko sneak away with the money and rush to the nearest bank. Shisui suddenly appears in Cruz' room, and proceeds to tie him up to the bed. She demands that Cruz come back with her, while she straddles her naked body over his large, engorged member. A sexy evening follows as Cruz and Shisui engage in a torrid romp. When he wakes up next morning. Cruz finds that Mihono, the young runaway, has caught up with him as well. As they escape together on his motorcycle. Shisui watches the departing pair with a mysterious smile....