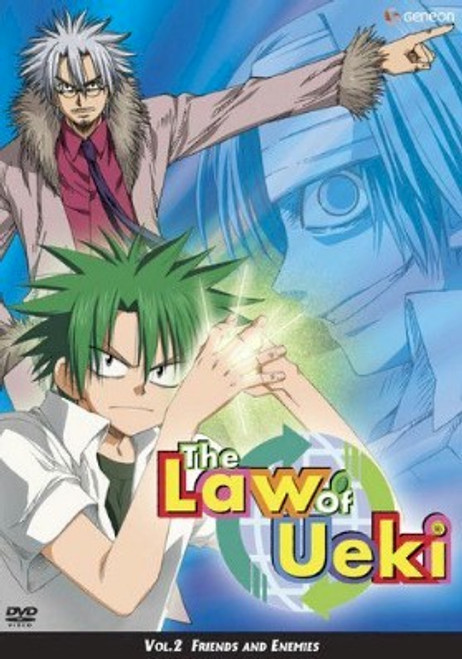 Ueki and Ai befriend a hip-hop loving guy named B.J. on the train but it just so happens that they are destined to fight each other. After finding out that B.J. fights dirty, Ueki decides to show him right from wrong for the sake of friendship when an unexpected foe, Robert Haydn, appears.. Ueki tries to overcome his inexperience battling against an overwhelming opponent but Mr. K steps into the ring and makes an astonishing power play! Can Ueki regain his sense of justice and self-confidence or will he fall to the wayside?