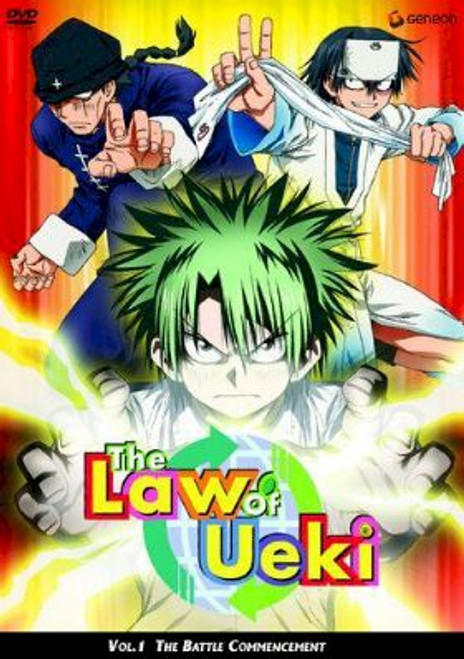 Ueki is an average junior high student who has the power to change trash into trees. This power was granted to him by Mr. K so that Ueki can participate in the "Battle of the Supernatural Powers." If Ueki wins, Mr. K becomes the new King of the Celestial World while Ueki will receive the "Talent of Blank", allowing him to choose whatever talent he desires. However, the battle will not be easy since he will have to face many unsavory opponents who want the "Talent of Blank" for their own selfish reasons. Ueki will undergo many trials and sacrifices in order to win the battle and prevent the "Talent of Blank" from falling into the wrong hands.

I Hear the Sunspot Graphic Novel