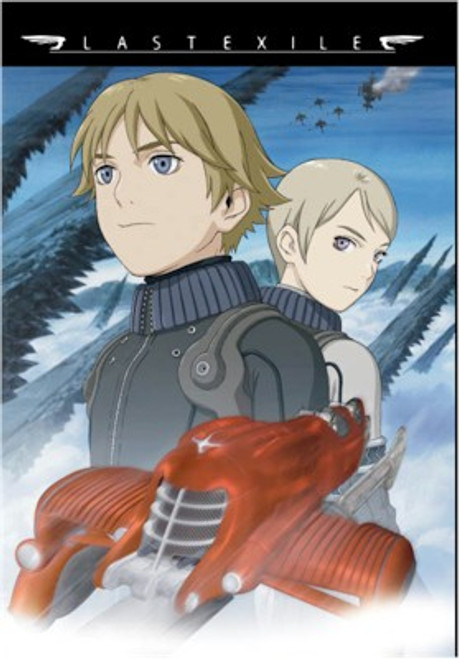 Vol. 03 Discovered Attack Claus and Lavie participate in an eight-hour endurance vanship race, and are joined by Dio Eraclea who tries to befriend Claus. Tatiana also participates in the race, but she is actually on a secret mission under Alex Row's direction. In the meantime, Alex Row bids for the mysterious "Exile Door" at a black market auction, but he is forced to withdraw from the bidding by the Guild. The Exile Door ends up in the hands of Delphine, the supreme leader of the Guild. And it becomes increasingly apparent that Alvis Hamilton is the key to the Exile.