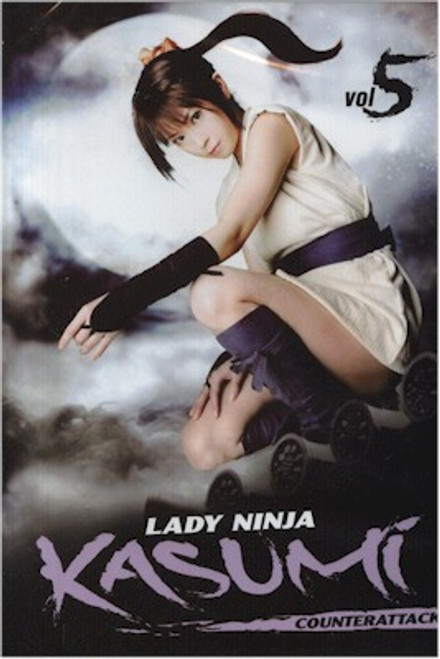 Kasumi's master brings on a new teacher named Takuma to give his star lady ninja some additional training. Takuma's ninja techniques are said to be among the best of the Yukimura clan, but he is prohibited from taking part in combat due to an issue with his sight. Kasumi takes advantage of the training as she investigates a gang of bandits that are plotting against her clan. Meanwhile, her frustrated teacher is stuck on the sidelines, with only his wife trying to do something to get her husband on the right track.

Land of the Blindfolded Graphic Novel 02