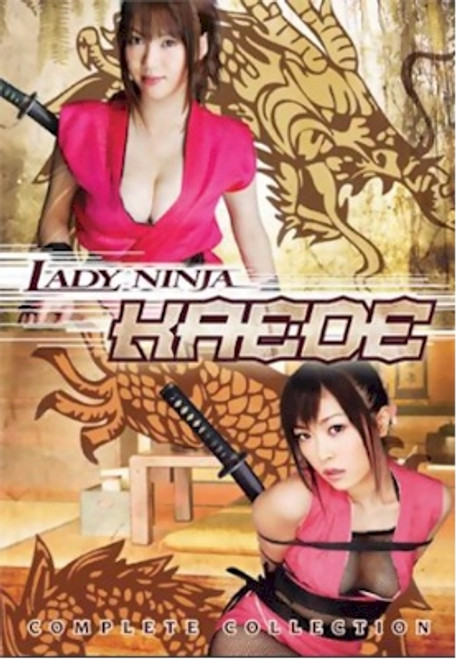 In Japan, during the reign of Shogun Yoshimune, it is the era of the samurai and the ninja. Many villages are outwardly peaceful, but a twisted sexual underbelly exists that affects more than just the criminals. Kaede and her sister are unfortunately victims of this when the elder is raped and commits suicide shortly thereafter.

Kaede seeks vengeance, and a lady ninja nun who hears of the events aids her in the search. There is more to the story behind the rape however, and the lies and secrets are slowly revealed behind a trail of clothing, sweat, and blood.

The lives of many people were thrown into chaos during Japan's Edo period. During all that mayhem, a religious cult was plotting a terrible conspiracy, and the story has remained secret until now. A lady ninja nun, concerned about the scheming, orders Kaede to infiltrate the cult. While successful, the skilled ninja agent is put under a spell by one of the priests, causing her to become feverish with lust over one of the cult's relics. Her ultimate mission is to topple the secret organization, but will she be able to while handicapped by a desire that must be satisfied?

Land of the Blindfolded Graphic Novel 02