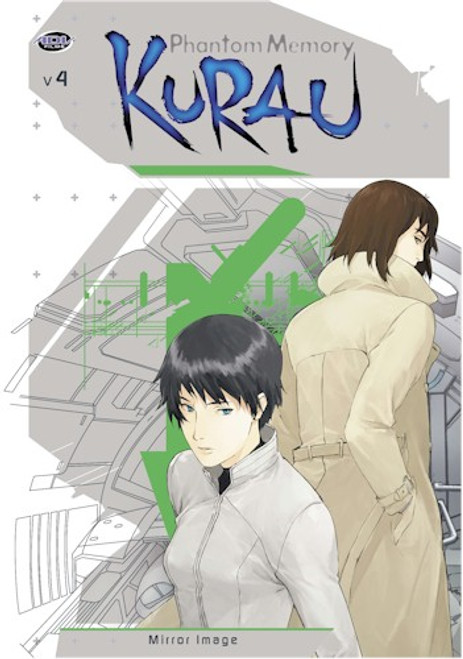 A flight to sanctuary turns into triple jeopardy when Kurau and Christmas' shuttle is attacked twice; first by hijackers and then by the GPO! But surviving a three sided battle in space and a blazing rain of burning wreckage is the least of what the Rynax pair must face, as a new being with powers equal to Kurau's own finally reveals itself.. and it wants Christmas for its own! A return to a haven from Kurau's past becomes the launching point for a terrifying new odyssey as KURAU - PHANTOM MEMORY continues!