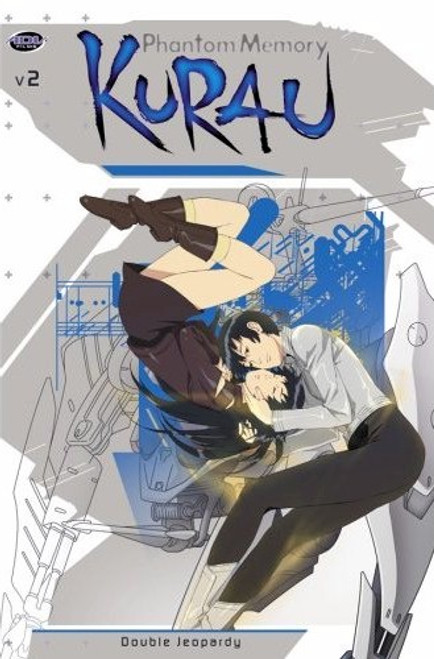 As the twin forces of betrayal and the GPO's expanding dragnet shatter Kurau and Christmas's temporary sanctuary, the Rynax pair is caught in the jaws of Wong and Ayaka's trap. Placing her trust in an unproven ally, a desperate Kurau finds herself facing another team of battle pods. This time, however, she's on the inside of her own combat unit and Kurau gives as good as she gets! But as hot as the metal on metal action is, it's the relationships, between both the Rynax and their human counterparts that become even more volatile! Long buried secrets and emotions ignite the firestorm in the second scorching volume of Kurau Phantom Memory!