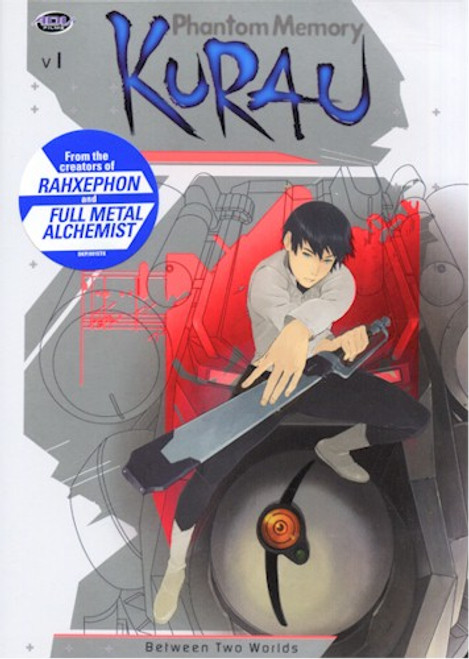 The only thing more deadly than Kurau.. is the secret hidden inside her.

Her name is Kurau, and in a world of mercenary agents, she's the cream of the elite; a master swordswoman, martial artist and thief so skilled that no secret or objective is beyond her grasp. The greatest secret of all, however, is the one Kurau conceals inside herself: as the freak result of a disastrous experiment with a new kind of energy, Kurau's body has been fused with a binary alien life form called the Rynax. Every second Kurau lives is lived twice, one alien sharing her consciousness, the other still waiting to be born.. and now neither of those lives may last very long! The truth about Kurau has begun to leak out, and a worldwide manhunt has been launched. The ultimate agent is now the ultimate target.