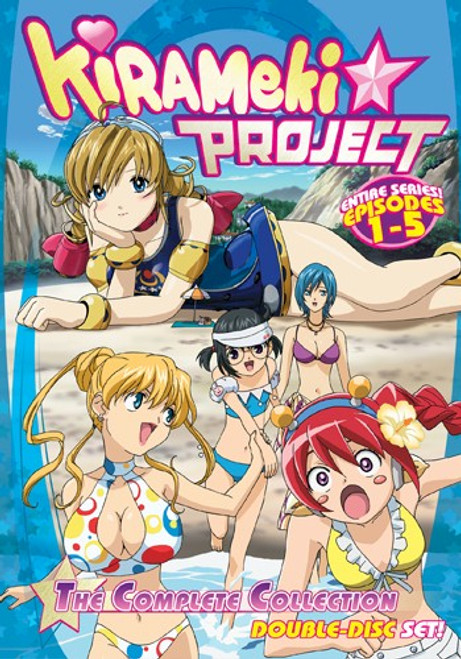 On the Mediterranean Sea, there lies the beautiful kingdom of Genes. It is ruled by three lovely, mostly innocent princesses and the power of technology. The surrounding kingdoms all fall one by one to a mysterious Giant Robot (TM). Worse yet, the robot is under the control of several decidedly unattractive Old Guys. When they set their sights on Genes, the Fate of the World (also TM), rests on the maid-outfit-clad shoulders of Kana, the second princess. Born with a special knack for robot technology, Kana and her android companion Rincle are the last line of defense for Genes.

Kiss Him, Not Me Graphic Novel 02