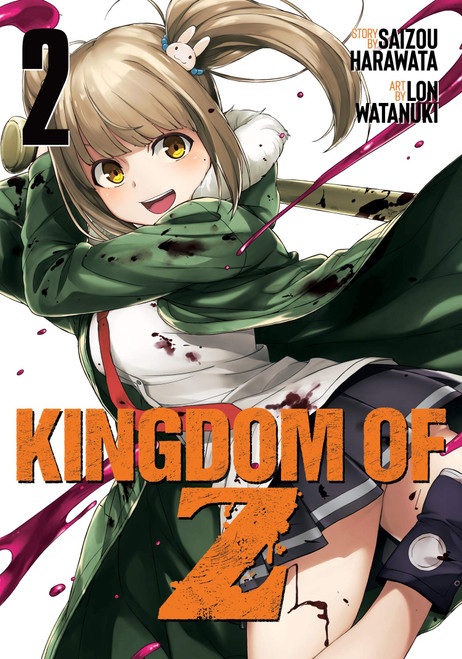 Satou has managed to survive the zombie apocalypse, but only by joining forces with two girls who are even scarier than the zombies! When they meet a survivor named Iwase, the trio learns that there's a group of humans nearby being ruled by a bunch of vicious thugs. Satou, Miki, and Karin agree to help Iwase take down the thugs and free his friends, but killing zombies is one thingαfacing a human opponent is a whole other ballgame.

Welcome to the Ballroom Manga 02