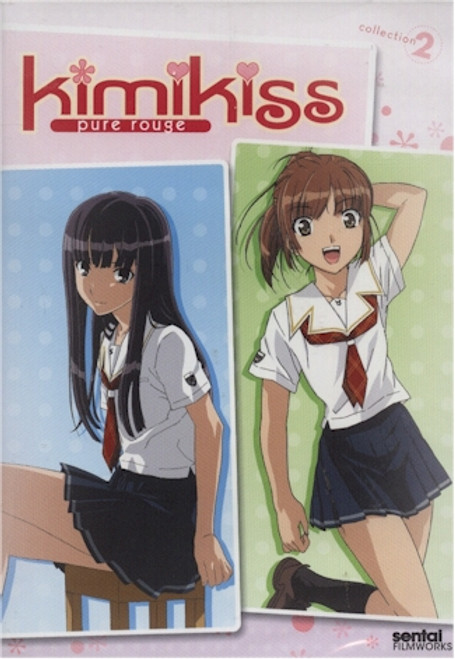 Making a movie is supposed to be difficult, but as production begins on the movie club's film, the complicated web that ties the members together quickly threatens to become far more complex than the movie itself. After all, any problem that occurs in a movie has to resolve itself in just a few hours, whereas things that happen in the real world have ramifications that last forever. As the relationships between Kouichi, Mao, Kazuki and the rest continue to evolve and unravel, however, it soon becomes obvious that the movies and real romance have at least one thing in common: not every ending is going to be a happy one. Get ready for role reversals, cast changes, unexpected exits and 12 episodes filled with heartrending teen drama galore as the drama builds to a cinematic climax in the second stunning collection of KIMIKISS PURE ROUGE!

Kimi ni Todoke: From Me To You Graphic Novel 12

Kimi ni Todoke: From Me To You Graphic Novel 21

Kimi ni Todoke: From Me To You Graphic Novel 20