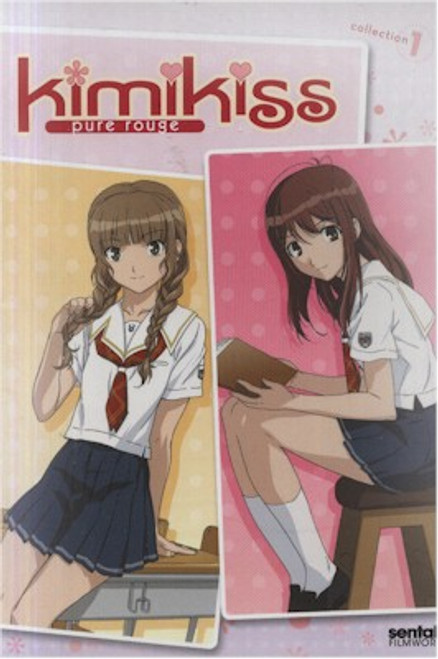 Kouichi always thought of Mao as his little sister, but when he wakes up from a dream and she walks into his house, he doesn't even recognize her. Probably because, after living in France for several years, Mao is definitely not anyone's little sister anymore! To further complicate things, Koichi's mom has invited Mao to stay at their house while she attends the same high school as Kouichi and their mutual friend Kazuki. But given that Kouichi's been trying to build a relationship with Yuumi, the revelation that he's now sharing accommodations with a non-related girl is definitely going to cause some emotional waves. Or maybe a tsunami by the time Kazuki's sister Nana, her best friend Narumi and all the other kids at school get overly involved. Young love and teenage angst are the rule as histrionics and history classes collide in the first spellbinding collection of KIMIKISS ~ PURE ROUGE!

Kimi ni Todoke: From Me To You Graphic Novel 12

Kimi ni Todoke: From Me To You Graphic Novel 21

Kimi ni Todoke: From Me To You Graphic Novel 20