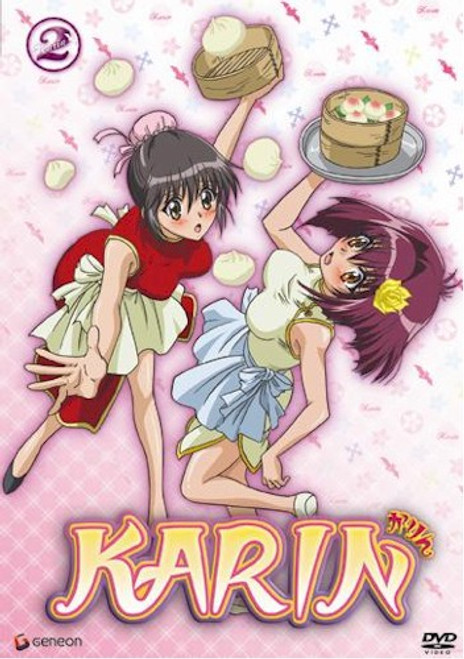 Humans and vampires have been enemies for ages, but there is always an exception to the rule. Karin is such an unusual vampire that her family decides to make a gamble and entrust Kenta Usui with watching over her in the daylight hours. Of course, the price for failure would cost him his hide, but when the alternative is losing his memories along with basic motor skills, he gratefully agrees to it!