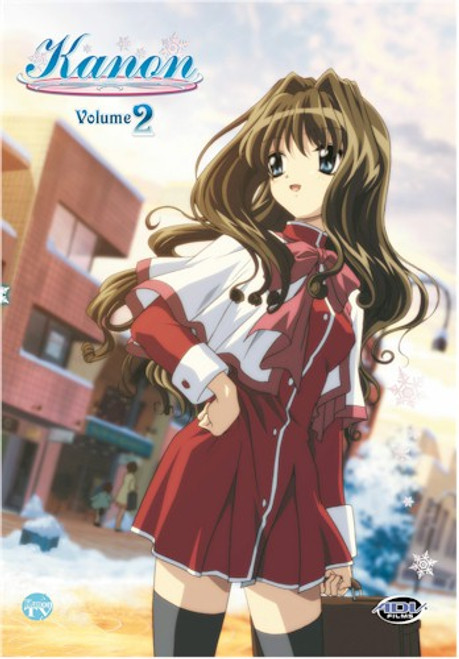 He's a stranger in a strange land.. and the land keeps getting stranger.

Between hunting demons, looking out for his charges and keeping his cousin awake, Yuichi has had little time to work out the mysterious events of seven years ago. But the longer he stays in this town, the more the memories drift back to him, piece by piece... A quiet girl who wears a sword and moonlights as a demon hunter offers some ominous advice: watch out for Makoto and protect her, no matter what. But with no memory of her past and no evidence that anyone is looking for her, Makoto has become an even greater conundrum. It's as if she simply appeared from nowhere! How can Yuichi protect her if he doesn't know why? Or from what? The next clues will be revealed in the second volume of KANON!