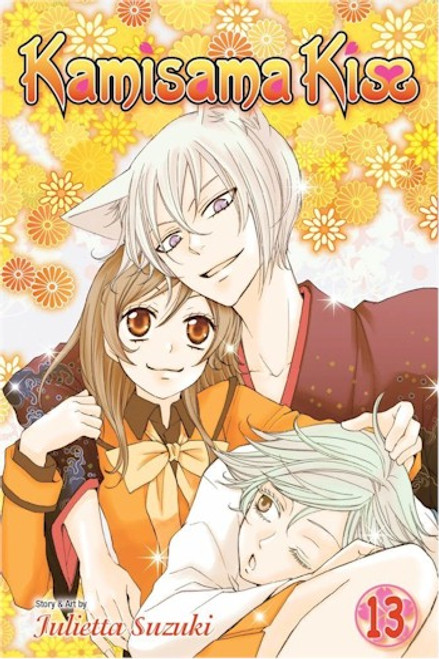 Nanami Momozono is alone and homeless after her dad skips town to evade his gambling debts and the debt collectors kick her out of her apartment. So when a man she's just saved from a dog offers her his home, she jumps at the opportunity. But it turns out that his place is a shrine, and Nanami has unwittingly taken over his job as a local deity!

Himemiko is convinced that her human boyfriend Kotaro could never love her in her true form, and that dating a yokai will only put him in danger. Even though she feels she can no longer see him, she vows to avenge the wounds he suffered at the hands of Nishiki of Inuaki Swamp. But Himemiko and Nishiki have been engaged since they were young. Will her quest for revenge bring all-out war to the swamps?