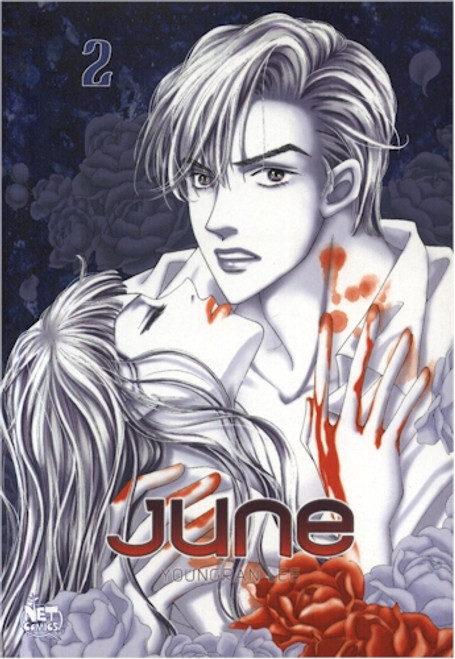 Gangjae still mourns for his wife Jaehee after her brutal murder, all too aware that her assailant remains on the loose. But Jaehee lives on in the form of her clone, 504, aka "June" hidden from sight in a secret basement laboratory.

Hidden, that is, until Inhye Jung, Gangjae's ex-girlfriend, comes by to console him for his loss, and comes face-to-face with 504! Their shocking encounter leads to 504's escape from the lab, and then, via a hit-and-run accident, into a nearby hospital - the heart of the human world.

Unaware of her fate, Gangjae searches for the missing clone. But meanwhile, the local District Attorney has taken an interest in Jaehee's murder case - and snopping around, stumbles onto some of the goings-on at the secret lab. But if the world at large finds out that a clone is walking among them, there's no telling what the repercussions will be.