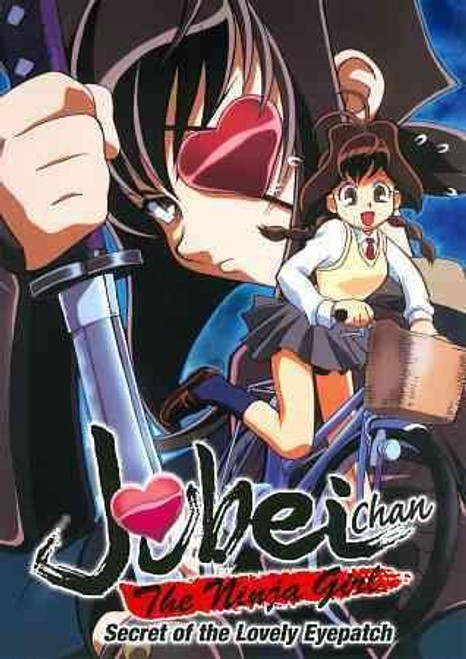 Jubei Yagyu was Japan's greatest swordsman.m but the one enemy he couldn't defeat was death. Before his ultimate end, he ensured that his techniques would conintue on by tasking his apprentice Koinosuke with finding a worthy successor, an amply-bosomed successor that Jubei's Lovely Eyepatch would be perfect for. After 300 years of searching, Koinosuke has found Jiyu Nanohana, a girl who has just moved into town. If going to a new school with some colorful classmates and faculty weren't enough, now she also has to deal with assassins out to challenge Jubei's legacy.