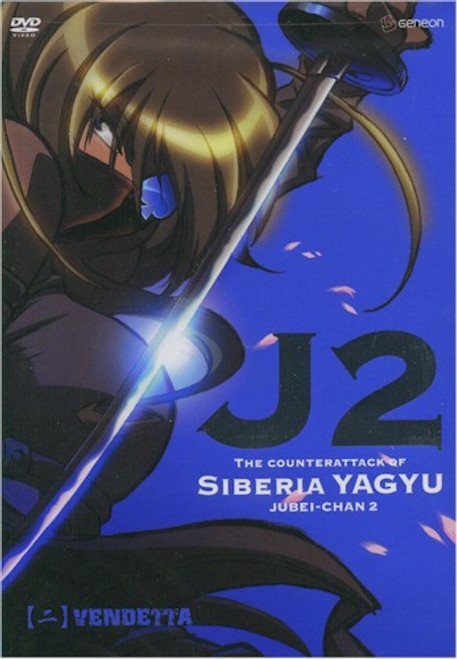 Jiyu has vowed not to use the Lovely Eye Patch again, but as she and her family go out to celebrate, the Siberia Yagyu devise a diabolical plan to draw out Yagyu Jubei whether she likes it or not. Forced to break an important promise to herself, Jiyu feels tied to a fate she wants no part of. To make matters worse, her happy family begins to crumble as she learns of her fathers betrayal and Freesia makes a move to take Jubei's place! Unable to deal with this crisis, Jubei tries to rid herself of the Lovely Eye Patch once and for all... but fate is rarely so kind.