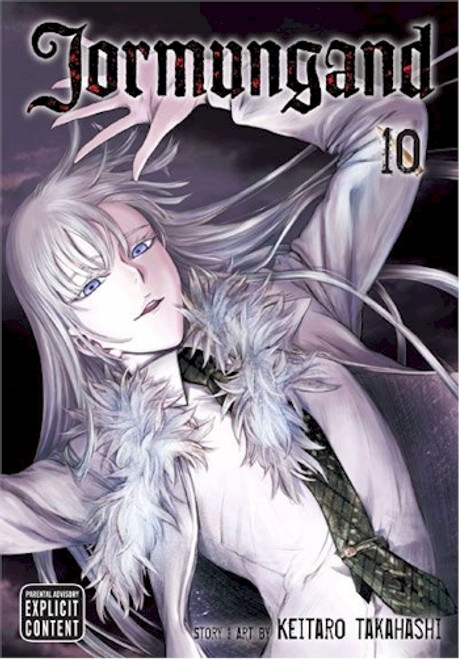 Jonah is a child soldier, born amidst the chaotic conflicts that rage across West Asia, his family lost to a war fueled by weapons supplied by the so-called Merchants of Death--international arms dealers. Despite Jonah's hatred of weapons and violence, he employs both extremely well in the service of high-flying arms dealer Koko Hekmatyar and her band of mercenaries. Their journey through the dark underbelly of the world's arms markets may lead only to damnation, but will Jonah one day make his way back to the light? Only one thing is certain: it's going to be a long, hard road out of hell...

Koko's team of professionals come from many different backgrounds, but each member has been handpicked for their own particular skill set. Unfortunately, while traveling through Iraq on a convoy protected by a British PMC, Koko and her squad must deal with a decidedly less than professional security force and the dangers of the road at the same time. Then Koko and Dr. Minami meet to discuss a fateful scheme, while elsewhere, Koko's brother Kasper launches a new enterprise. Like the coils of a serpent, arms dealers encircle the world with their poisonous plans.