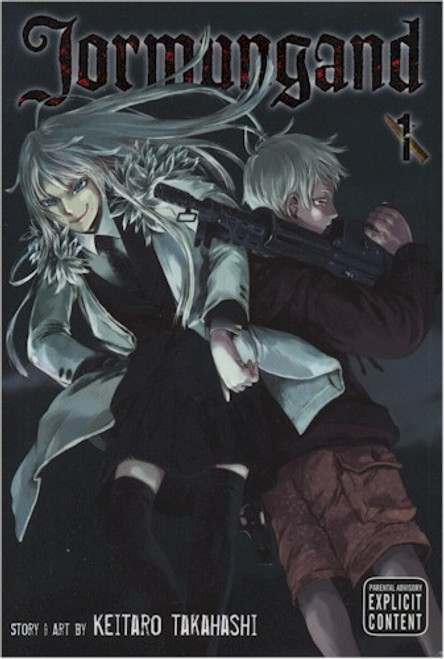 Death is their business, and business is good.

Jonah is a child soldier, born into the chaotic conflicts that rage across Africa, his family lost to a war fueled by weapons supplied by the so-called "Merchants of Death"--international arms dealers. Despite Jonah's hatred of weapons and violence, he employs both extremely well in the service of high-flying arms dealer Koko Hekmatyar and her band of mercenaries. Their journey through the dark underbelly of the world's arms markets may lead only to damnation, but will Jonah one day make his way back to the light? Only one thing is certain: it's going to be a long, hard road out of Hell...

Koko Hekmatyar, the head of H&C Logistic Incorporated, introduces new recruit Jonah to her team of troubleshooters, and it isn't long before they have some trouble to shoot. An Eastern European government official is holding up a shipment of aircraft parts that would shift the balance of power in the region. The trouble is, that shipment belongs to Koko, and she's not about to miss an opportunity to make a profit, even if it means two nations go to war.

Is This a Zombie? Graphic Novel 01