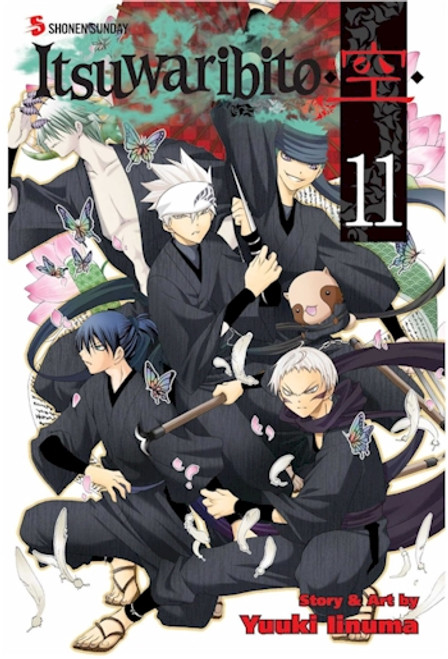 An adventure comedy about a boy who uses his talent for deception for good.

It's A Family Affair DVD 02

Is It Wrong to Try to Pick Up Girls in a Dungeon? Novel 05