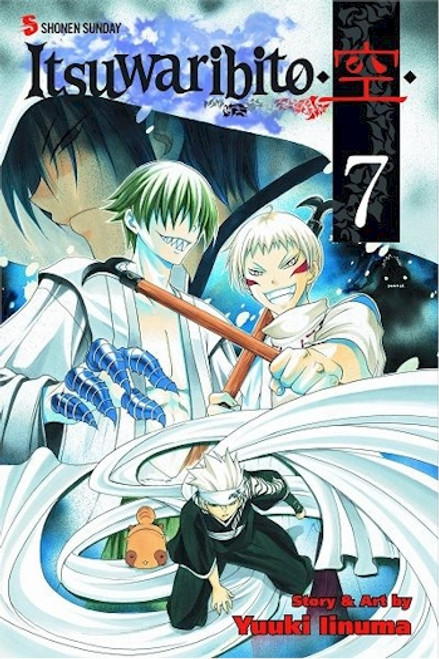 Utsuho and his growing entourage continue their search for the highly prized Kokonotsu treasures. Their quest now brings them to Hokorai Village, a place of illusion where it's difficult to sort dreams from reality!

Is This a Zombie? Graphic Novel 05