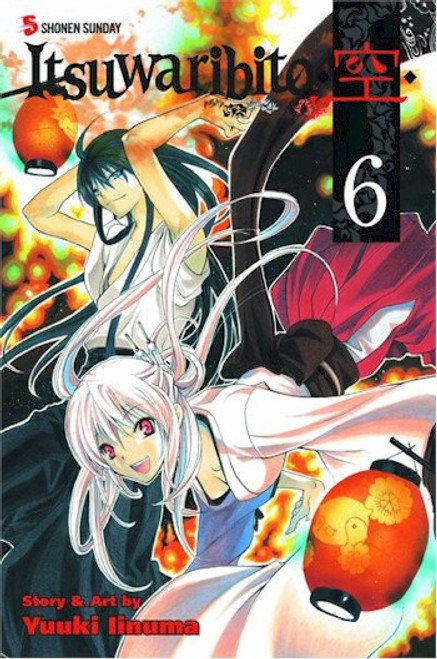 With his companions Yakuma, Neya, and Pochi, Utsuho journeys in search of the fabled treasures known as the Kokonotsu. The quest leads the group to a village of murderous dolls, and finally to a man who claims to be the guardian of the treasures...