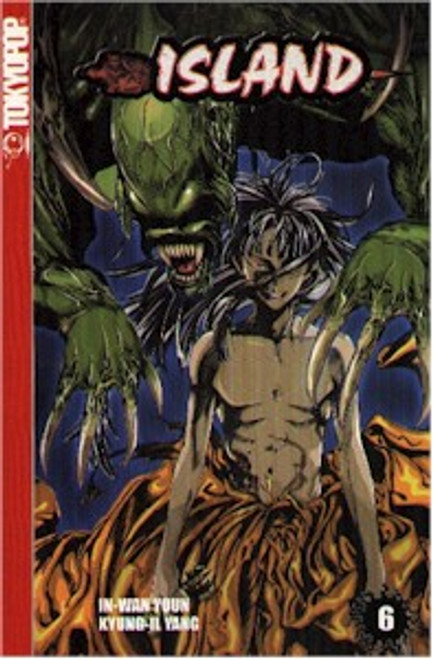 When the dead need vengeance, who will be their agent ...? Cheju Island has become a battleground, and at the center of the destruction are the remains of Korean guinea pigs from gruesome biological experiments performed in Japan during World War II. Someone has been using the victims' cursed skulls to get revenge against Japanese tourists on the Island. Now a band of spiritual warriors has come from Japan to destroy the skulls. Caught in the middle is Miho Won, a Korean heiress who is part archaeologist, part detective. Regardless of whether either side is justified in their actions, Miho knows the killing must stop, and she'll travel to the ends of Korea to see that it does.

Is This a Zombie? Graphic Novel 02

Is It Wrong to Try to Pick Up Girls in a Dungeon? Side 05

Is It Wrong to Try to Pick Up Girls in a Dungeon? Four-Pnl

Is This a Zombie? Graphic Novel 05