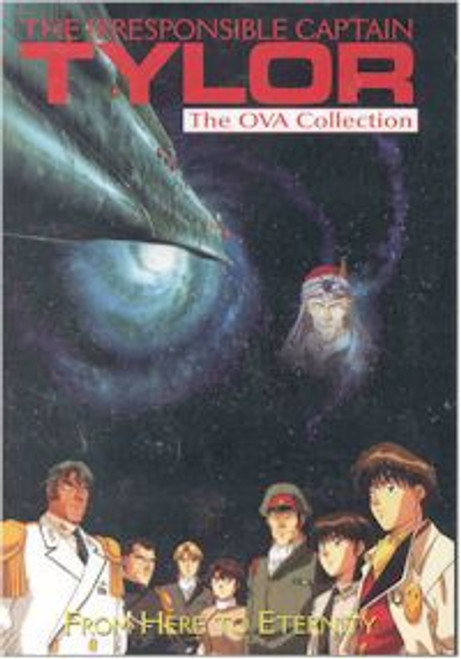 Some time has elapsed since Tylor and the Soyokaze lead the UPSF forces to victory. The Raalgon war has cooled to a point where it can probably no longer considered to be one: in fact, many of the Soyokaze crew had been temporarily reassigned. Even Azalyn had taken time away from her duties as Empress. Although generally placid, some areas of the galaxy are certainly not: the Raalgon cabinet is in turmoil (at Wang's urging) and some odd things are happening on the frontier. There are the reports of ships being destroyed (including Yamamoto's first command) under questionable circumstances. It also seems to some that the UPSF is being pushed towards full scale war with the Raalgon Empire, but why would this be ... and who's doing the pushing? While there are people who don't believe what they're told, they're probably too few and too late. Unlike last time, the UPSF is fully prepared to take the offensive and has the weapons to win. The Raalgon empire understands this perfectly and is preparing to defend itself. It seems certain that what ended last time in a brilliant compromise will end this time with billions of people dead. If there's a solution to this it won't come from Tylor, but perhaps from someone who has learned Tylor's lesson. It's likely that no one can solve this before the carnage starts though, and even if they did that no one would listen. As the Tylor series comes to an end with this volume, things are looking very grim! Still, if there's anyone who can save the day ...

Is It Wrong to Try to Pick Up Girls in a Dungeon? GN 05

Is It Wrong to Try to Pick Up Girls in a Dungeon? GN 06

Is It Wrong to Try to Pick Up Girls in a Dungeon? GN 02

Is It Wrong to Try to Pick Up Girls in a Dungeon? GN 07