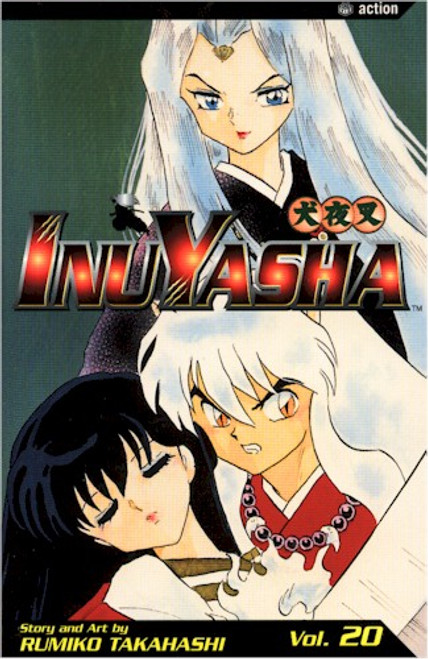 As Inu-Yasha battles one enemy after another-and gains complete mastery of the heirloom blade Tetsusaiga in the process-Kagome wages a battle of her own against the wicked priestess Tsubaki, Kagura's (and thus Naraku's) latest pawn. With no visible external wounds, Kagome is slowly being poisoned by a corrupted, blackened shard of the Shikon Jewel, one that would theoretically put her under Kagura's control. But Kagome's will-like that of Kikyo-is stronger than predicted. Will it stand firm against the lure of turning against Inu-Yasha?