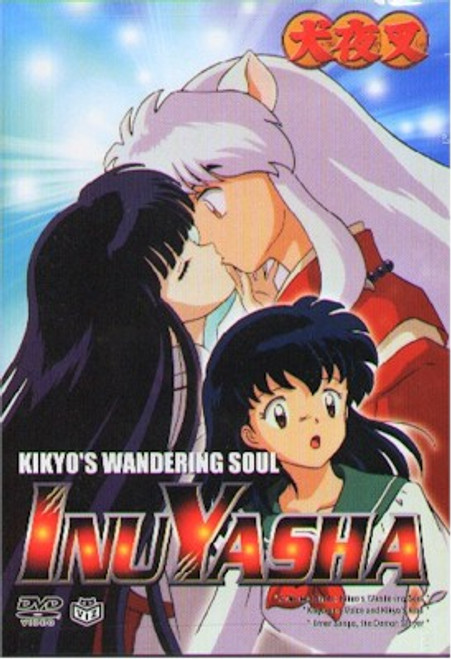 When a soul-collecting demon comes a'-knocking at the homes of the recently departed, Inuyasha and the others are asked by a nobleman to protect his daughter's spirit. Although the demon is dispatched easily enough, the question remains as to who is collecting the souls of the dead.. and why? Later, hearing that Kikyo may still be alive, nothing anyone can say can stop Inuyasha from going - alone. Before Inuyasha can locate Kikyo, however, Kagome stumbles upon her. Bound to a tree and reduced invisible to anyone but Kikyo, Kagome eventually bears witness to Inuyasha's true feelings.. Finally, rumors that Demon-Slayers are said to live where the Sacred Jewel was born send Inuyasha and the others racing to the scene. Is there any truth to these rumors, or are they just another false lead?