Inuyasha DVD Vol. 01: Down the Well 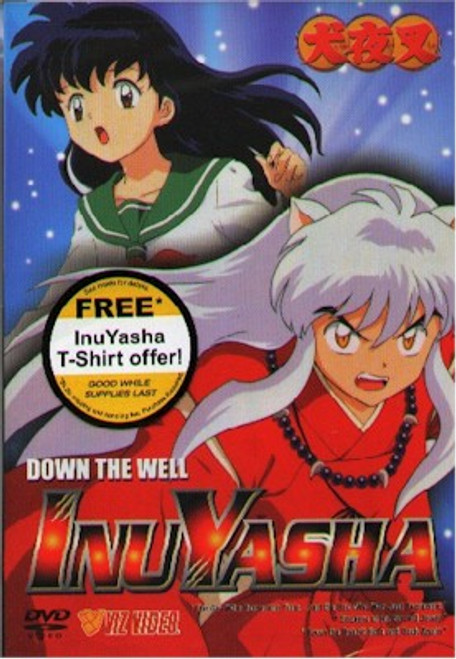 Inuyasha DVD Vol. 01: Down the Well

Big words, for such small vermin Brothers in blood yet never in heart, Inuyasha and Sesshomaru square off, neither having ever been certain of their place in their father's affections. Elsewhere, a pale and pretty princess is imperiled by a puffed-up, would-be prince. Then, it's the final showdown between Inuyasha and the Thunder Brothers. But can Inuyasha defeat the demon duo while trying to protect Kagome at the same time?