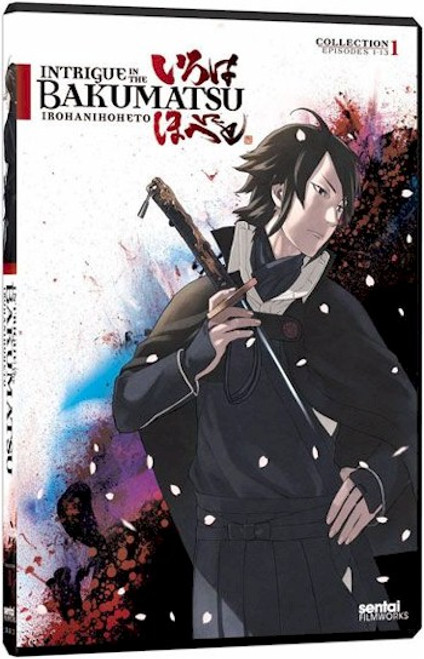 In the final years of the Bakumatsu, wandering mercenary Yojiro Akizuki travels the length and breadth of Japan. And while he employs his sword in the usual fashion, he also uses it help him locate supernatural items which he pursues with single-minded determination, often with bloody results. In the course of his quest, he crosses paths with a traveling theater group whose members have their own dark agenda. Is it a chance meeting or the result of some, as yet, undiscovered conspiracy? Swords will swing and sorcery make itself felt in Intrigue in the Bakumatsu ~ Irohanihoheto Collection 1!

I Am Alice: Body Swap in Wonderland Graphic Novel 02

I Am Alice: Body Swap in Wonderland Graphic Novel 03