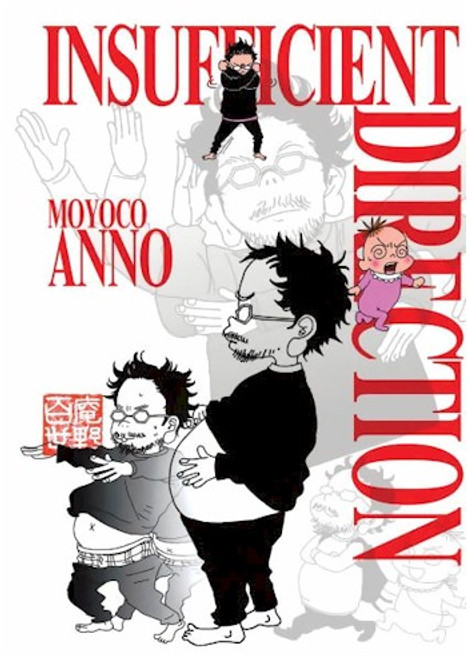 Long before Hideaki Anno married Moyoco Anno, he was known as the creator of one of the most popular animated works of all time, Neon Genesis Evangelion. But little was known about the author's personal life. Along came comic artist Moyoco Anno, then came love, then came marriage and then came a comic about how she changed his life. Hopefully for the better.

Includes copious annotations on Japanese pop culture and an interview with Hideaki Anno.