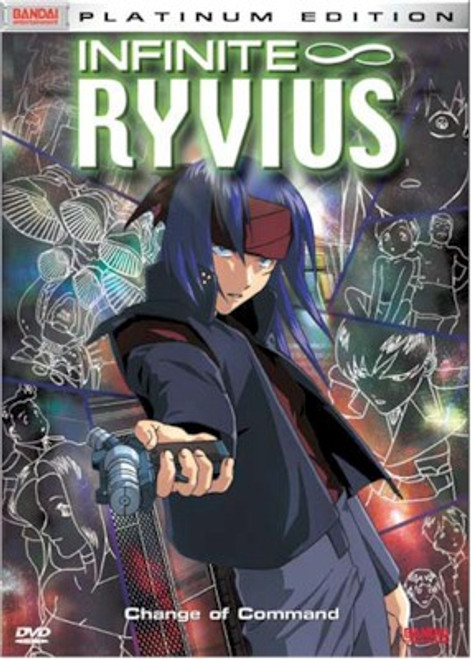 Vol. 04 Change of Command The truth is revealed that Airs Blue attempted to take the Vital Guarder for himself and abandon everyone on the Ryvius during the battle with the Blue Impulse. The students riot and storm the bridge. Airs Blue is forced into hiding while his comrades are beaten and imprisoned. Even though Juli is chosen as the new leader, things do not change for the better as the points system is kept. Tensions continue to rise as rescue seems so distant. A tragic event occurs aboard the Ryvius during an attack by the Crimson Dicastia.