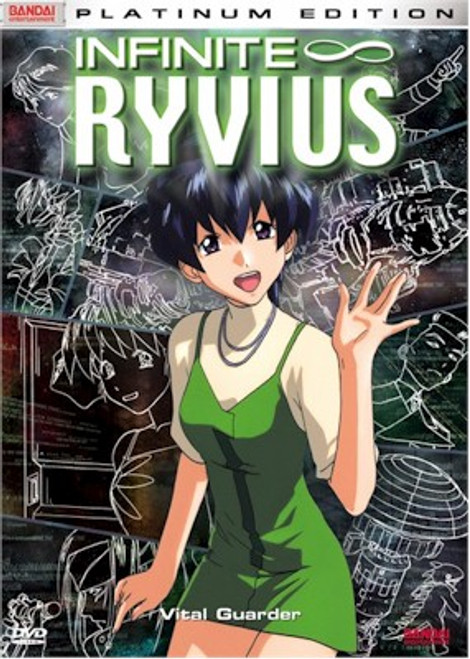 Vol. 02 Vital Guarder 2225AD, an act of sabotage has destroyed the Liebe Delta Astronaut Training Center and has stranded 487 teenage cadets aboard the ship Ryvius. Tension begins to mount as the balance of power for the ship begins to shift among the cadets onboard. While Airs Blue and his group are discussing plans for a coup, a discovery of the control unit for the Vital Guarder is discovered and several top cadets, including Yuki Aiba and Ikumi Oze are ordered to train to use it. Soon attacks upon the ship prompt the launch of the Guarder into battle. Contact is soon lost with the vehicle and speculation of Yuki and Ikumi desertion of the Ryvius spreads across the ship!

In the Starlight Graphic Novel 03

Intense Graphic Novel 03: The Dark Light of the Moon