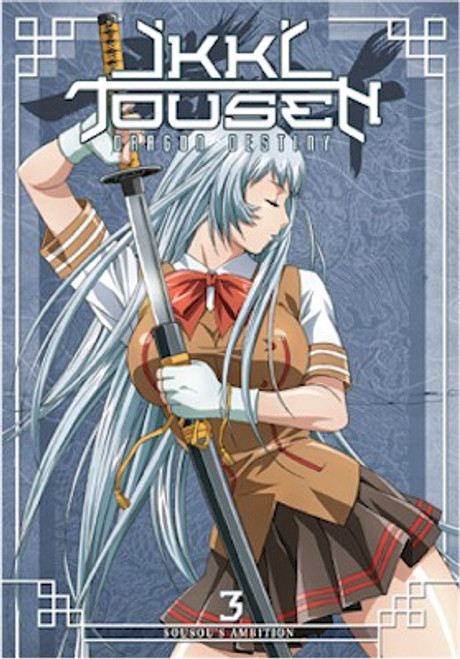 With Sonsaku's apparent death, Nanyou's position in the Kanto region is now in question. Discussions with Seito bring Koumei's long-term plans into focus, and the two schools join forces against their common foe, Kyoshou. Its leader, Sousou, continues to lose more of himself to his ancient namesake and when he is consumed entirely, it's his friend who pays the price. History continues to be replayed, and the circumstances leading to another Battle of Red Cliffs fall inexorably in place. When dragons appear in the sky, only an ancient orb can change the tide for those fighting against their destinies.