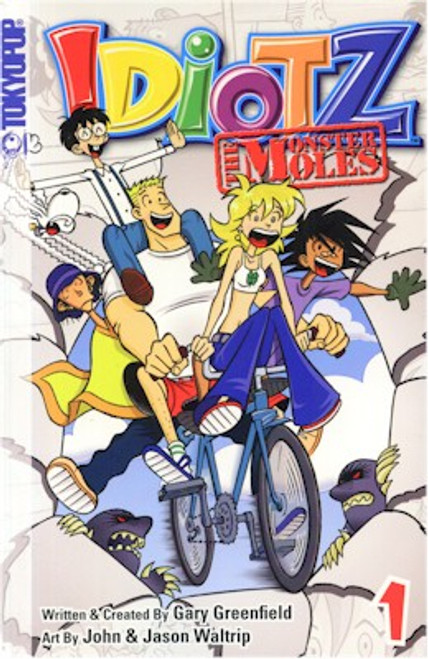 Harold Melman wanted nothing more than to break a long-standing family curse and successfully serve his country in the armed forces. Unfortunately, his clumsiness and lack of wit prevent any branch from taking him. After getting kicked out of Harry's Boot Camp & Nail Salon (in spite of his lovely cuticles!), Melman gathers a mismatched band of wannabe heroes to fight the good fight-for those who are too dumb to fight it themselves. Along with the speedy Maniac, brainy Nitwit, sensitive Blowfish and unlucky Janey Jinx, Melman goes forth as Capt. Pinhead to battle a yard full of gophers-that turn out to be giant mole monsters intent on pilfering socks from the OK-Mart and destroying the human race!