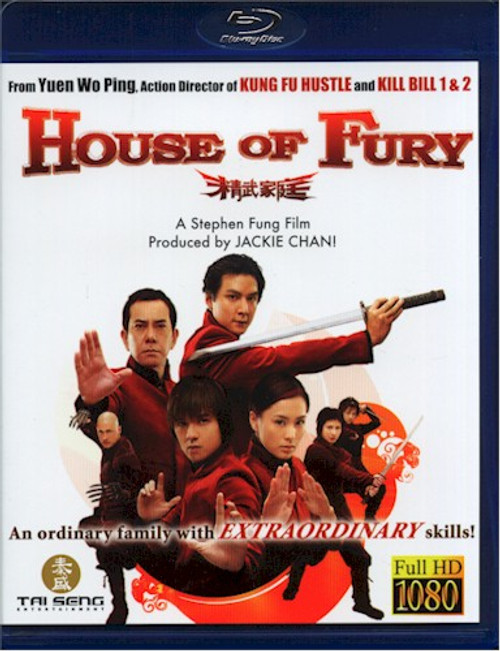 A pair of teenage kung fu experts find that their widowed father's far-fetched tales of adventure may hold more water than they thought in this martial arts adventure featuring fight choreography from The Matrix action director Yuen Woo Ping. In his day, Teddy (Anthony Wong) was a force to be reckoned with, but these days most of the aging chiropractor's energies are spent looking after his rebellious son Nicky (Stephen Fung) and his thrill-seeking daughter Natalie (Gillian Chung). Despite the fact that the young pair cringe when their father begins waxing nostalgic about the good old days, what they don't realize is that their father is still fighting the good fight by doing his best to protect other retired agents. When their father is kidnapped by a vengeful nemesis looking to settle a score from the past, Nicky and Natalie jump into action with Natalie's butt-kicking boyfriend Jason (Daniel Wu) to take on the bad guys and ensure that their father has a safe and happy homecoming.

How to Be a Cosplayer! Import Book

How to Draw Manga: Girls' Manga #4

How to Build a Dungeon: Book of the Demon King 01

How to Tone Manga (English)