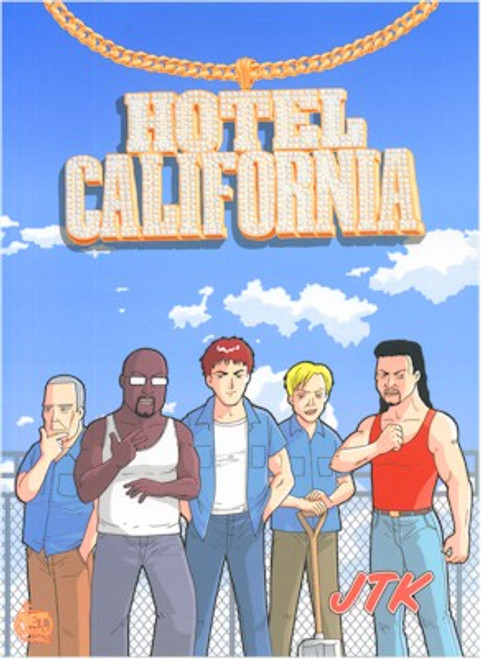 Somewhere in America, a place with plenty of room for anyone who gets himself in trouble exists. Free of charge and all-inclusive, The Collin Prison will take anyone who comes in, and will try to reform them to boot! That is, if they don't go crazy first! Dallas Westcoast has taken revenge on his father's killer. Or so he thought. Unfortunately, he has murdered the wrong person. Now he finds himself sucked into the vortex of what appears to be the twilight zone's demented sister, The Collin Prison: The Hotel California. Joy, the prison's only beautiful woman is actually a transsexual martial arts master. The warden in charge of the inmates is a country music fanatic who brainwashes his prisoners with the unceasing broadcast of his favorite country songs. Irving and Tom try to resist this bombardment of musical communism by holding fast to hip hop. And former Latino gangster Bati Stuta struts around looking like Kenny. G. because he wants to get out on early parole.

How to Tone Manga (English)