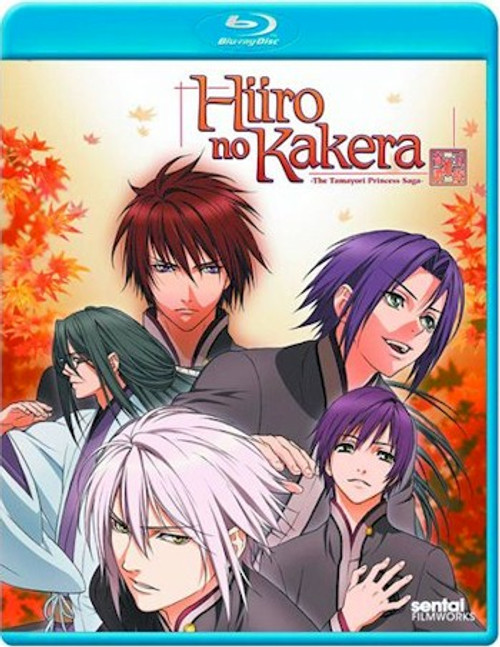 Every girl dreams of being an enchanted princess, but how many stop to think about all the grim and horrible things that happen in fairy tales? That's a lesson Tamaki learns all too graphically when she's attacked on the way to her grandmother's house by creatures she thought only existed in myths! Fortunately, she's rescued by an extraordinary young man: one who's not only part demon; but her future classmate as well, and one of the protectors that Tamaki will need if she's going to fulfill her destiny as a Tamayori princess. A destiny that no one's bothered to tell her she's inherited until now! And if it wasn't bad enough to learn that every plan she's had for the future has to change, to top it all off, Tamaki still has to start attending a new high school as well! The new girl in school will have to learn how to deal with some very, very old school-type problems in a hurry in Hiiro no Kakera ~ The Tamayori Princess Saga.