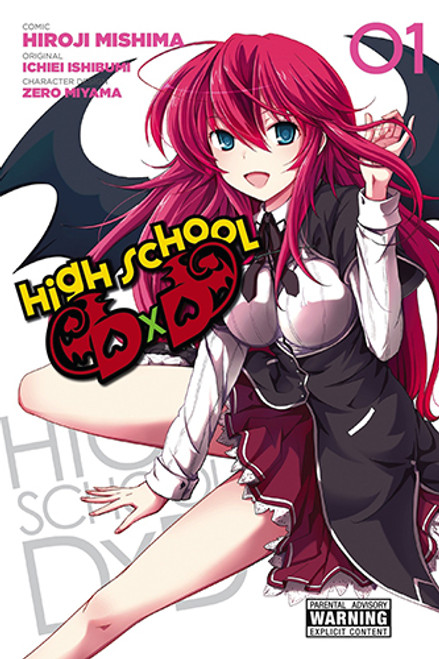 When unlucky high school letch Issei is murdered by his first-ever girlfriend on his first-ever date, who should jump to his rescue but the hottest girl in school, Rias-senpai! She informs Issei that he's been reincarnated as a demon and that it's about time he got to work - for her! Caught in the bosom of an age-old war between angels and demons, Issei soon discovers that being enslaved by a demonic beauty isn't quite all that it's cracked up to be!