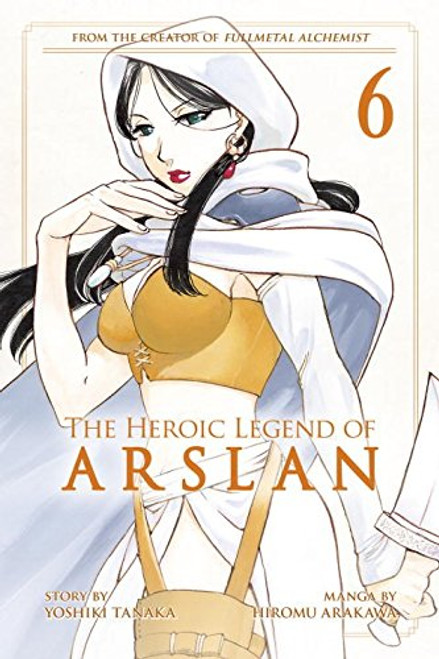 Prince Arslan and his allies have reached the citadel of Peshawar, but even among fellow Parsians, they can't rest easy. In the midst of war, rumblings of King Andragoras' dark past have resurfaced, bringing even Arslan's right to the throne in question. The prince and his friends have counted on loyalty to Pars, but with doubt over the rightful succession, does that loyalty still include Arslan? He must confront who he is--and what his enemies really want--in a showdown with Hilmes. Meanwhile, another conflict over a throne in the Southern kingdom of Sidhura draws Arslan's group into a fight between brothers. Will they be pulled further into war, or can they leverage this new development in their favor?

Her and Her Uniform Graphic Novel