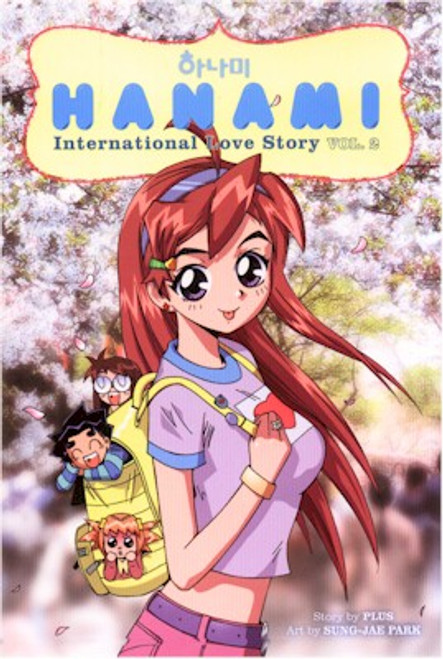 Joonho is still in shock after his first kiss-which came from Hanami, not Sae-un! Hanami still believes that Sae-un is just a friend, not a girlfriend, and things are going to get even more tangled if Joonho doesn't get over his guilt and act soon. But first he has to buy a cell phone, because Sae-un is fed up with his poor calling habits, and she makes him promise never to give the number to any other girl. In order to afford the thing, though, he has to get a job.. at a fast-food restaurant.. with David Bacon. At least his female coworkers are cute..

Meanwhile, a tough-looking guy with an unhealthy obsession with Hanami arrives from Japan, intent on tracking her down. Joonho and Wongyung may be forced to intervene-even if doing so means taking this guy on in a duel!