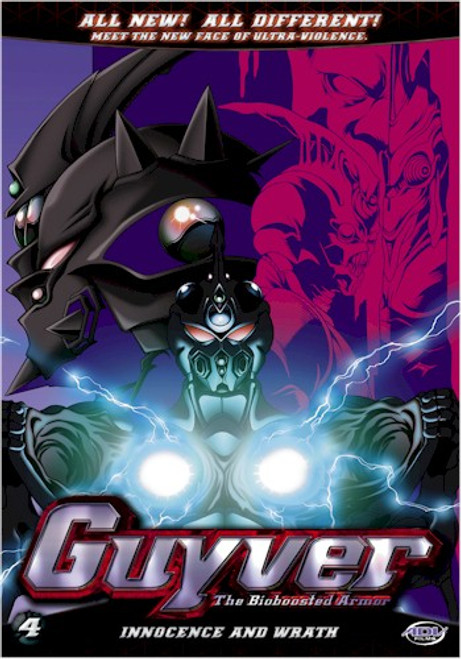 Narrowly escaping his last hyper-Zoanoid encounter, Sho is forced to retreat, leaving his father in Chronos' clutches. Determined to rescue him at all costs, he once again dives into the heart of Relic's Point, braving its Zoanoid defenses. However, he soon finds himself neck-deep in another one of Chronos' traps. With Sho escaping with his father and Makishima holding off a gang of adversaries, it's up to Murakami to protect Sho's friends. Fortunately, the mysterious journalist has a few tricks up his sleeve. But why does he know so much about Chronos, and what is his connection to Guyot?

Haganai I Don't Have Many Friends - Mikaduki Yozora